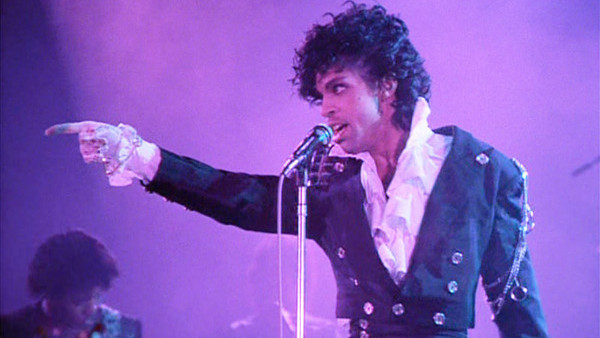 Any kind of music is about singles at the end of the day. Even though your entire album is a complete experience, you still need that song to hook the listener from the start. Sometimes it comes down to the catchphrase or the topic, but a lot of songs with huge potential have been left on the editing room floor.

Throughout rock’s glory years, many bands could have had huge successes if they had just released them as singles, but due to label issues, creative differences, or just indifference, they didn’t. have never been made public. They may never have received the same treatment as the other tracks on the album, but these songs have taken on a life of their own lately. As they never saw the light of day, many of them remain fan favorites and have even become staples in the band’s live catalog due to their resonance with fans.

Even though they weren’t released properly, some things clicked with audiences so much that they end up being played on streaming services more often than actual singles. They might have had a slow start, but the shelf life of these pieces has been extremely nice.

As ’70s arena rock gave way to’ 80s neon textures, Prince was poised to become one of the biggest stars in the world. Dressed in studded outfits and full of attitude, the man took the sound of Minneapolis to the top of the charts with Purple Rain. The album (and movie) became the hallmark of the decade, but there is an outlier that could have been on par with some of Prince’s best tracks.

While others focus on “Let’s Go Crazy” or “When Doves Cry”, Purple One’s true personality comes to fruition on “Baby I’m a Star”. Although previous material showed Prince putting R&B into rock tunes, the dynamics seemed to be reversed on this track, feeling like an R&B song that aptly carries the hard rock ego. Capped by an incredible vocal performance, the song most closely resembles the record’s mission statement, with the singer focusing on having a good time, outshining the competition and becoming a superstar by the end of the night. .

This song may not have received the same treatment as something like “Purple Rain”, but it remained on Prince’s setlist until his last appearances. Purple Rain may have sent him to the stratosphere, but with those songs under his belt, Prince was calling his shot long before it exploded.