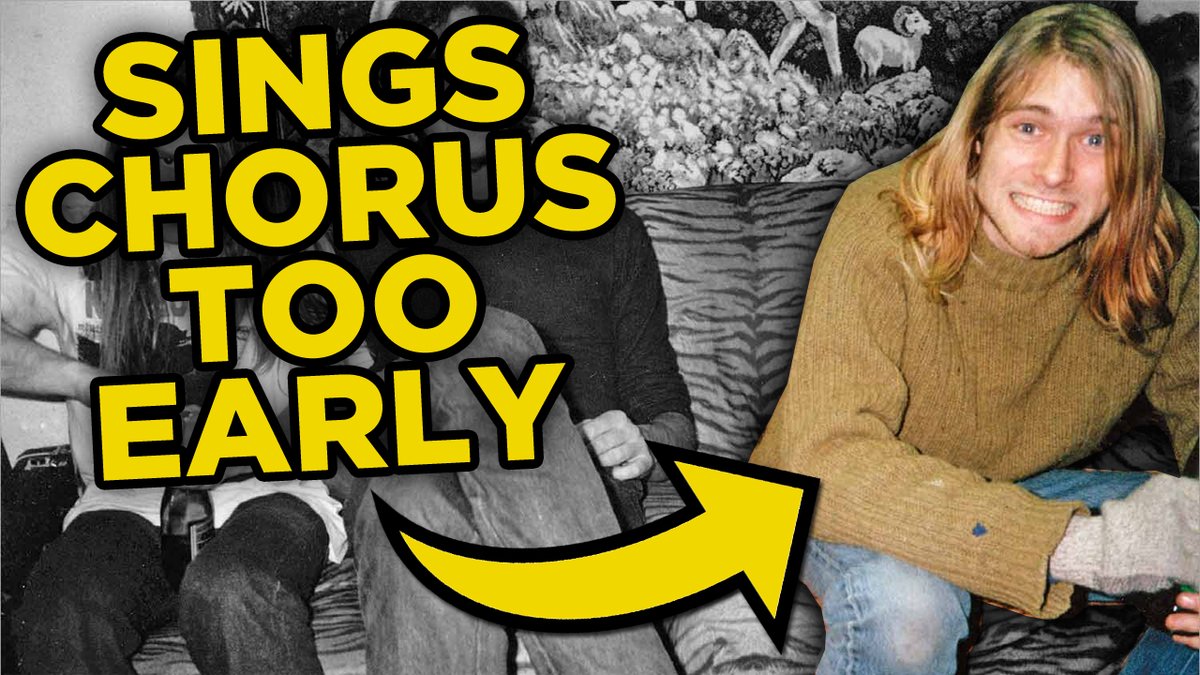 Every time he walks into a studio, an artist has the opportunity to create something new. With nothing but time, tools, and creative ingenuity at their disposal, many artists have tried to move the earth and stars to achieve perfection on the final take. While some may fall just below perfect, there are a lot of songs that turn into classics that are actually a bit of a mess.

While you might recognize these songs every time they’re played on the radio, there are some weird extracurriculars happening just below the surface. From the group’s internal drama to technical errors, there are some parts of these songs that weren’t necessarily meant to be in the final cut. Many might see these little mistakes as a case of unprofessional rock bands, but they actually end up giving these songs a lot more character.

Other times it gets so pronounced that you can’t even think of the song the same without going to the little blemishes that are right in front of your face (or ears). While they don’t have the studio’s most impeccable track record, these duds have remained as classic as the songs they’re associated with. No human is perfect, but even in mistakes we can find little shards.

A lot of songs from Oasis’ heyday in the 90s were known to be a bit messy. Considering that producer Owen Morris pretty much invented the technique of enhancing the sound for maximum impact, it’s no wonder even the finest details end up slipping through the cracks. Again, this is a larger issue that stems more from what happened after the song was recorded.

On the surface, Acquiesce has all the power to be a phenomenal Oasis single, with a call and vocal response from Noel and Liam between verses and choruses. However, there is something about the second verse that has kind of been lost in history. When you come out of the first round, the actual lines about Liam singing his soul to sleep and bringing him back to bed were never really performed live outside of a few occasions.

So is this a mistake on the recording or on stage? While Noel mentioned that Liam never sang it live when Oasis was still together, Liam always half-jokes that the person giving him the teleprompter is always screwing him up. Alright … so what is it? Even though there have been many parts of Oasis songs that can stay with you for decades to come, it’s almost as if this section was intentionally buried before it had time to grow up.