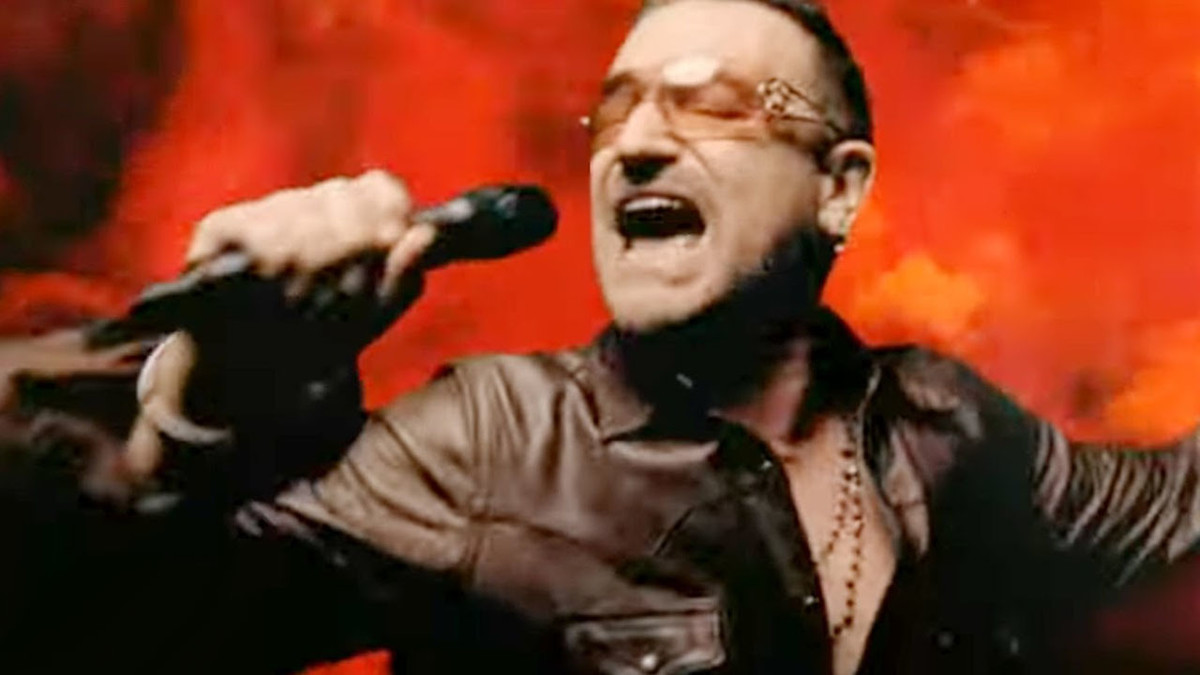 There is one hell of a good reason that bands from the 60s to the 80s were labeled as “classic rock” groups. The songs in their repertoire have become standards of pop music that have influenced millions of rock fans around the world. While most records from these bands are well worth your time, every now and then there’s something that should have been left on the editing room floor.

As much as we love to idolize these artists, it’s important to know that no band is able to put out perfect material all the time. Every now and then, bands release mediocre, lazy, or downright objectionable songs in some cases.

Does this mean that these bands are losing their credibility as legitimate songwriters? Not at all. In fact, sometimes it takes an average song from a band for fans to realize how much great material the band has already produced. For some reason, these are the songs that push fans (as well as some of the band) to the wall every time they hear them. Some of them might not be quite horrible, but these acts can certainly do better than that.

The Police were monsters of the pop and rock world throughout the 1980s. From their timid beginnings with “Roxanne” to the monster hit “Every Breath You Take”, the band have never stopped creating candy. ear absolute for the general public. While Synchronicity is considered the last creative moment for the band before their breakup, there is one song that pops up in the middle of the record and ruins everyone’s fun.

Written by guitarist Andy Summers, “Mother” is an absolutely huge track that’s a lot more avant-garde than the experimental stuff the band was writing at the time. To his credit, the song is certainly not uninteresting, as most of the song revolves around a chaotic backing track and Summers hums awfully on what feels like a domestic violence storyline between him and his own mother.

The Police have always been considered a bit of a quirky band, but did anyone expect something like that from the guys who gave us hits like “Message in a Bottle” and “King of Pain? ” This song might be a bit of a faceplant, but the record quickly picked up steam with songs like “Wrapped Around Your Finger” and “Synchronicity II” shortly thereafter. Although Synchronicity gained a reputation as one of the most essential albums of the ’80s, you can bet this song is something people skip every time.

20 most underrated classic rock songs of all time