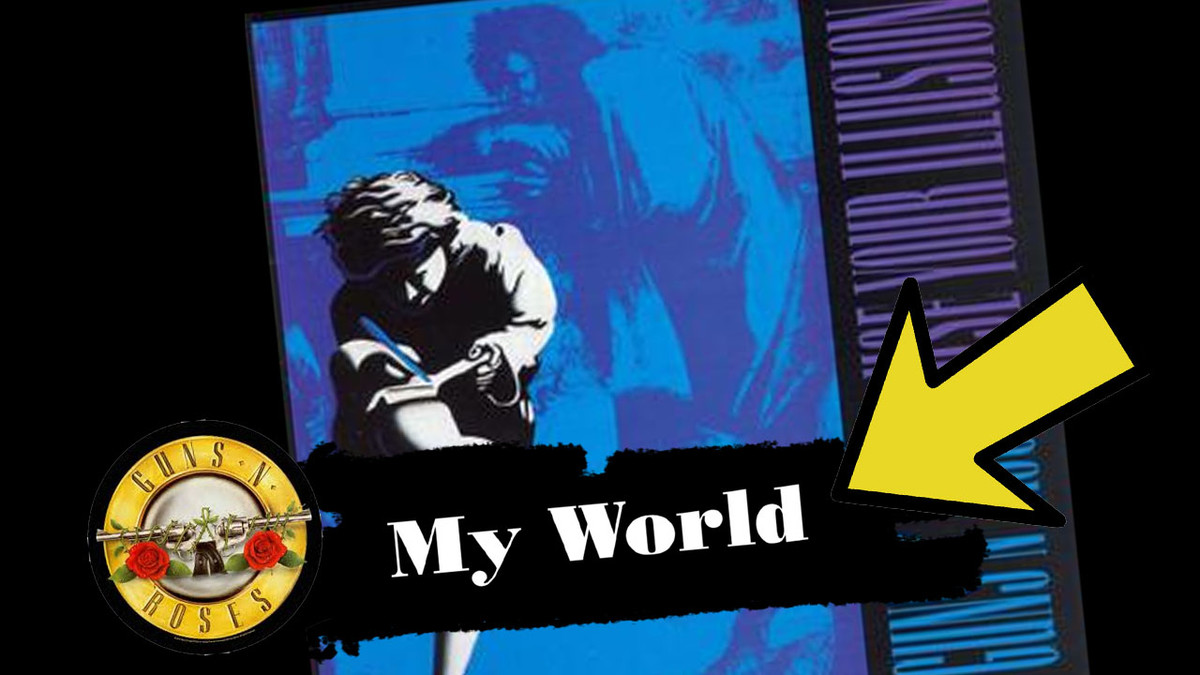 They don’t call the classic rock genre just because of its timestamp. Records released during the heyday of rock from the 60s to the 80s produced some fantastic records that will have stood the test of time. Classics of this genre are not only great music by rock standards, but simply great sonic relics from the past whose influence can still be heard today.

That’s not to say that any of those albums have a stellar track record though. Out of all the more classic albums from rock circles, there’s always this song that just doesn’t seem to match. The running order of an album can be great, with each track flowing into the next, but it’s the tracks that wake you up and take you out of the whole experience.

These tracks aren’t necessarily the worst thing these bands have ever done, but they twist a bit what is already a fantastic collection of songs. The bands in question never had a hard time getting your attention, but these songs maybe grabbed attention for all the wrong reasons. These albums may be set in stone, but it’s still intriguing what might have been if these songs had been left out.

In the mid-1980s, U2 seemed to be on the cusp of something new. After bursting onto the scene with a post-punk foundation and rock philosophy, the band quickly built a sound that heralded the future, with cascading guitar effects and Bono’s passionate vocal performances.

Looking back, The Unforgettable Fire is when most fans realized this band was more than a few good songs, with tracks like “Bad” and “Pride” becoming cornerstones of the rock genre. However, “Elvis Presley and America” ​​appears at the end of the record and suddenly stops everything.

This track is hardly a legitimate song, most of the track being a production experiment led by band and producer Daniel Lanois. The basis was to take one of the backing tracks for the opening “A Sort Of Homecoming” and recontextualize it for the back half of the record.

When Bono put down his vocals, he even thought he was doing a rough cut of the song, but the final version ended up being that first take. These classic albums are meant to be listened to as a whole, but songs like these feel more like wasting time than innovating.